My first car and my first Porsche was a beautiful 1995 White Exterior/Red Interior 911 Turbo Cabriolet. I received it as a surprise gift from my grandparents on Christmas morning in 1995. I drove it home that day despite the snow and every chance I could when the weather allowed. I loved that car and it was the envy of the neighborhood. None of my friends’ cars, especially my sister’s Jeep, were able to keep up and they always wanted to be driving or riding in my 911. Unfortunately there reached a point in about the summer of 1999 when I outgrew it, so it began to sit in the garage and collect dust before it was moved to the attic. It was a Power Wheels with a “2 Speed” and 18v Battery! By the end of its faithful service the battery would no longer hold a charge and I had worn out the plastic wheels by driving it on pavement too many times, but the experience and joy of my first “Porsche” never faded from memory!

Now, at 29 years old and various cars later, I’m in a discussion with a fellow Detroit Triumph Sportscar Club member about the merits of other Marques at our annual Year End Party (My first “Adult” sportscar is a 1980 Vermillion Red Spitfire). We began to talk about Porsches and I voiced that the 944 was my personal favorite and I wouldn’t mind picking one up some day. At this point, he pauses and says “Oh really? Well it just so happens I have a 1985.5 944 N/A for sale!”. The fact that my tax refund was coming soon and my Spitfire’s rolling restoration was nearing completion had me interested. He proceeded to give me the details of the 944 I always said I’d get if the right deal came along: Guards Red, Phone Dial Wheels, Black Interior, with the most important detail of all, a manual transmission.

The catch was that it needed a head gasket, a job which I was more than willing to take on given his modest asking price, the condition of the car and the recent work that was already done on it. The fact that I had never worked on an engine with an overhead cam and online “horror stories” of Porsche maintenance made the challenge all the more enticing. We met up later that week for an inspection with brief test drive, and although I drove it very conservatively due to the alleged head gasket/overheating issue, the car felt “right” to me and I agreed to buy it upon my return to the shop! Once I got it home, I discovered that the head gasket seems to be fine, with the overheating caused by malfunctioning cooling fans. It made its first 2 hour long car trip the following week with no problems!

The first time I really tested what it could do it gave me a thrill only rivaled by the one I get driving my Spitfire. The second the power kicked in at 3500rpm the first time I floored it and went through all the gears I was sold on the Porsche experience. It needs some cosmetic TLC and a few mechanical quirks worked out, but I’m excited to begin its rolling restoration as my new summer daily driver. There is a certain smoothness and ride quality to this car that makes me understand what separates a Porsche from the rest of the pack and I can’t wait to experience it with the Porsche community. It joins my existing and ever expanding collection of a 1980 Triumph Spitfire, 1994 Jurassic Park Jeep Wrangler, 1987 Pontiac Fiero and 1986 Dodge Ram W150. My original “Christmas ‘95” 911 still exists to this day in the care of a friend who plans to restore his “attic find” and display it at a local weekly car meet for “Junior Porsche Enthusiasts” to enjoy. 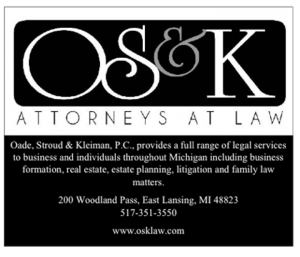 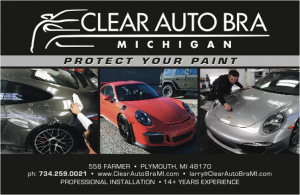 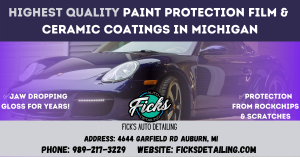